After months of leaks and speculations, OnePlus has finally announced the release date of the upcoming OnePlus 11. Based on the announcement, we don’t think there will be a Pro version, at least not on launch day.

The company has decided to call it the “OnePlus Cloud 11 Launch Event,” which will take place in person in Delhi, India. Holding a global launch event might be an odd choice, but India is one of the biggest markets for OnePlus, so skipping it wouldn’t make sense. Apart from the OnePlus 11, the company will also announce the OnePlus Buds Pro 2. The company is also confident in the event as it discussed how it will “elevate the user experience from Cloud 9 to Cloud 11.”

Sadly, there are no details at the time of writing, but with the knowledge of OnePlus, we’re going to get some juicy details about the new flagship phone.

As for the OnePlus 11, there have been many leaks and rumors in the past. We know that the device will feature the Snapdragon 8 Gen 2, and although the company claims that this will be the first device in the market to feature the new chipset, this is not the case. 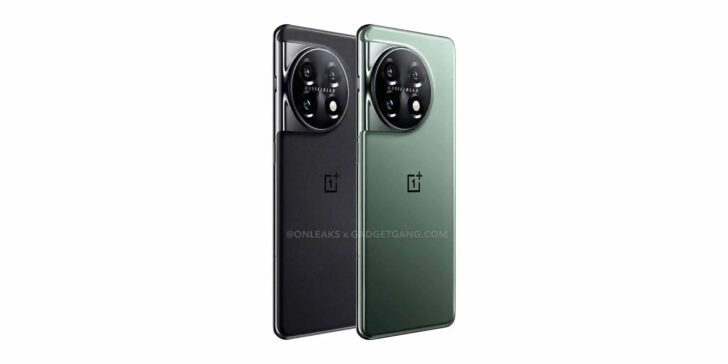 The large circular camera island on the back also features the Hasselblad branding, but we don’t know enough about the cameras that will appear in the phone. Additionally, you’ll also get black and green color options, with more colors or limited editions hopefully in tow for later down the road. Last but not least, the notification slider will return as well.

Unfortunately, we don’t know if the OnePlus 11 Pro will be real, but based on everything the company has offered or indicated, we may not see the Pro variant at launch.

Are you excited for the upcoming OnePlus device? Let us know in the comments below.