For years, fans of the Dead Space series didn’t have much to get excited about. After 2013’s Dead Space 3, it seemed like EA was happy to let the horror franchise languish. Then suddenly everything changed. A new successor to Dead Space from series co-creator Glen Schofield, titled The Callisto Protocol, was unveiled in late 2020, then a remake of the original Dead Space from Montreal-based developer Motive Studio was announced by EA just a few months later. The Callisto Protocol was released a few weeks ago to somewhat mixed reviews, but fans don’t have to wait long for a bloody second installment, as Dead Space will arrive in a few weeks.

Dead Space remake sticks closely to the plot of the original game but expands some story elements and adds new features such as a seamless open world, dynamic horror events, and even more gruesome combat. Will this new slice of sci-fi horror make you sweat like the original did? Here’s everything you need to know about the Dead Space remake…

Dead Space Standard Edition will cost $70 on Xbox Series X/S and PS5. Surprisingly, PC gamers are getting a bargain, as the game only costs $60 on that platform. For $10 more, there is a digital deluxe edition that includes the following cosmetics:

While there have been hints that it might happen, nothing has been announced, so don’t count on it. 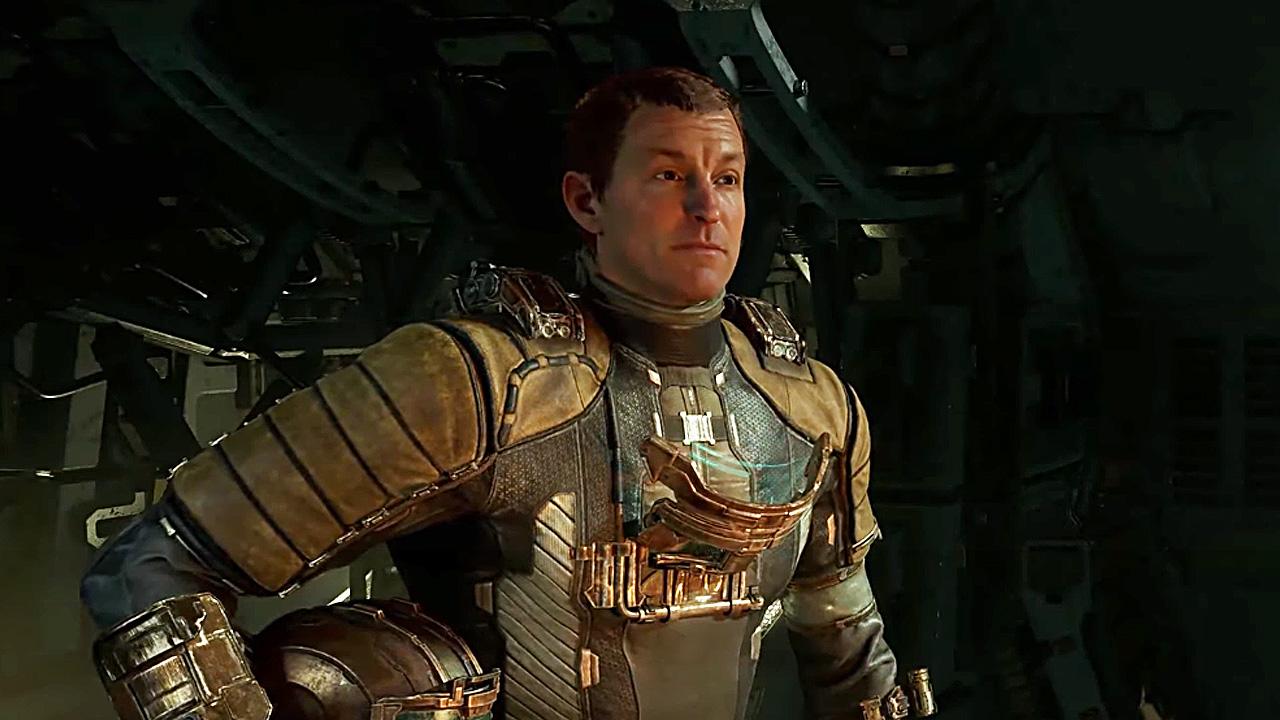 The Dead Space remake casts players once again as Isaac Clarke, an ordinary working-class systems engineer who is part of a team sent to investigate when the massive “Plancracker” ship USS Ishimura stops transmitting signals. Upon arriving, he soon discovers that most of the people on the Ishimura have been turned into strangely mutated “Necromorophs”. As Isaac’s crew drops like flies, he must find a way to survive the horrors of the Ishimura on his own.

EA Motive largely sticks to familiar plot beats with the Dead Space remake rather than offering a complete re-imagining of Ala Capcom’s Resident Evil. Having said that, an entirely new script was written to rework it, largely because Isaac Clarke was no longer a silent hero. Some moments are also retold to greater effect, and aspects of the story—the fates of certain characters and some information about the world—are expanded. Consider this a Director’s Cut — the same story, but with more detail added to the margins.

Also Read:  Forspoken - All you need to know about Freya's journey through Athens

How does the game stay the same?

For the most part, this appears to be Dead Space as you remember it. Metroidvania survival horror game with a unique combat system. Unlike a typical horror game featuring undead monsters, headshotting isn’t the goal in Dead Space – instead, you’ll use unique weapons like the iconic plasma cutter to chop off a necromorph’s arms and legs before finishing them off. Overall, you can expect the progression and flow of the Dead Space campaign to remain largely unchanged.

How does the game change?

While EA Motive isn’t reinventing the wheel, it does update the Dead Space experience in many ways beyond just improving the graphics. Arguably the biggest change is that Ishimura is now a completely seamless open world, rather than the fragmented map connected by trams and elevators offered by the original game. This meant that some new connective regions were created, which in turn led to another big innovation in the new Dead Space – the density manager. Motive wanted to make sure the newly expanded map wasn’t duplicated by wandering, so the Intensity Manager will keep you on your toes by offering a variety of dynamic events. Motive promises 1,200 possible events, from simple flickering lights and surprise enemy attacks to triple “psychosis events.” According to the developers, the goal is to create dynamic moments that feel almost as intense as the events of a scripted game.

And the additions don’t end there. Necromorph dismemberment just got bolder with a new “peel” system that allows you to disembowel enemies in realistic ways. You will also have more control during the game’s zero-gravity sequences. This is much more than a straight remaster.

What are the computer requirements?

While we don’t have high-end specs yet, minimum and recommended requirements for the following PCs have been revealed.