Europol and law enforcement agencies from several countries seized the servers and websites of iSpoof, a service that allowed users to call and text using spoofed identities. 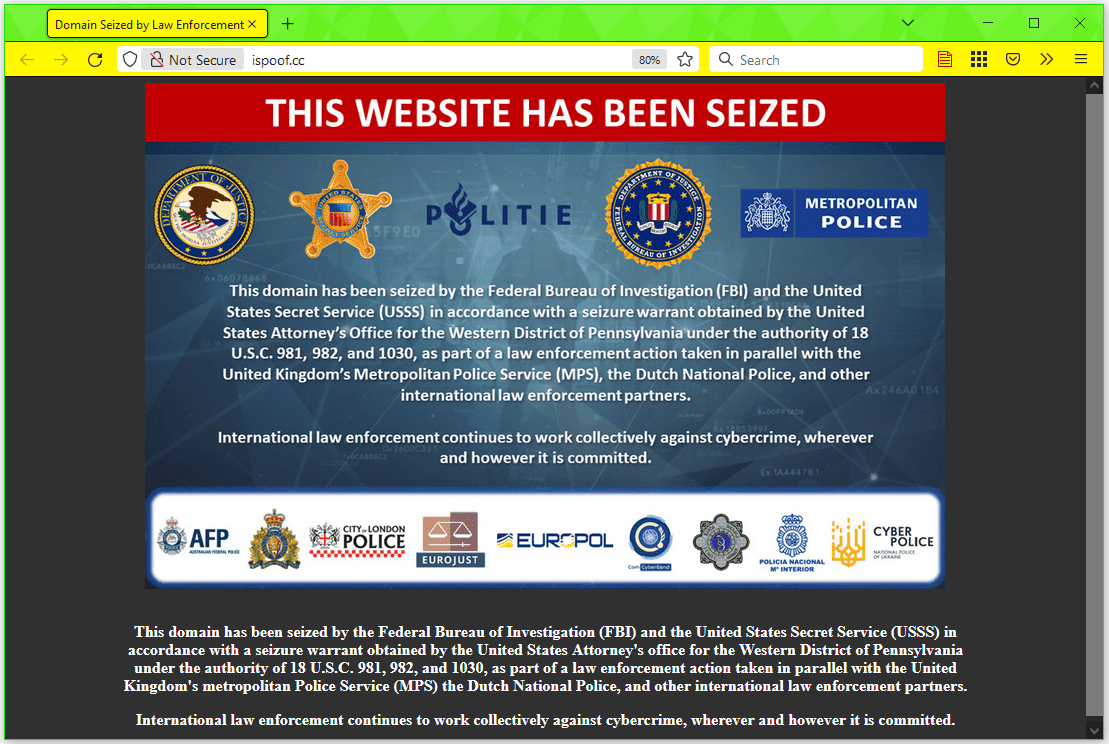 Launched in December 2020, the service advertised itself as a way for users to protect their phone numbers and identities online, but Europol said iSpoof was widely misused for fraud as it allowed cybercriminal gangs to impersonate banks and other financial organizations .

Officials said iSpoof had more than 59,000 registered users before it was taken down this month.

One hundred and forty-two suspects were detained during the month of November, with more than 100 individuals in the UK alone, including the administrators of iSpoof, the UK Met Police said.

Europol said iSpoof was used to place more than a million spoofed calls per month, administrators earned more than €3.7 million and the service has been linked to fraud and losses of more than €115 million worldwide.

UK police said they intend to notify all UK users who have received spoofed calls through iSpoof.