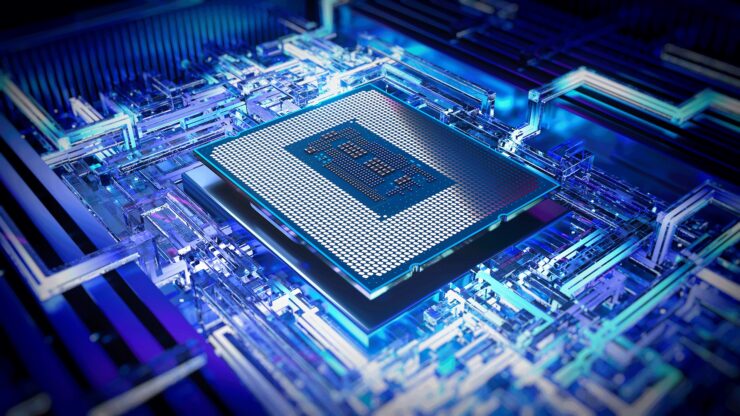 The retailer listed a total of 10 CPUs even though the lineup includes many SKUs. There are two Core i3 SKUs, three Core i5 SKUs, two Core i7 SKUs, and three Core i9 SKUs. The CPUs are listed in both standard and “F” variants while the only “KS” part is the flagship Core i9-13900KS which is confirmed to launch early next year in limited quantities. Do note that these are preliminary prices but should be close to final retail values.

Also Read:  The FTC says The Elder Scrolls VI will indeed be a Microsoft exclusive

Intel’s 13th Generation Non-K processors will be launched on January 3rd along with the latest B760 mainboards, more on that here.